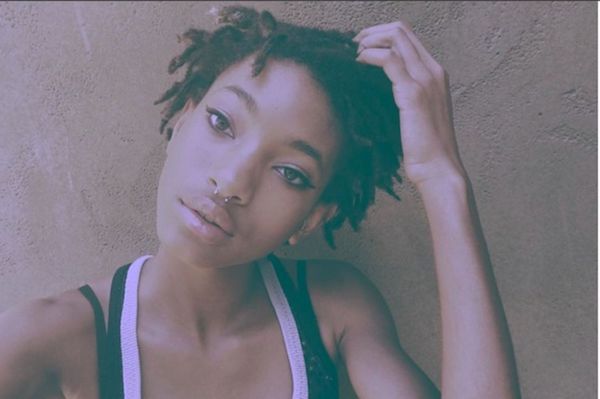 Willow Smith is in hot water for how she talked about Muslim and North African people in her new fantasy book that is coming out soon. People on Twitter are pissed at the negative representation of the groups.

Her novel Black Shield Maiden is releasing this year, but a snippet of it that came out has Amazigh (indigenous Africans) and Muslims as “dangerous” and branded them “thieves”. Many branded her as ignorant and Islamaphobic or called her a nepotist.

“Idk why Willow Smith wrote the book calling us savages. She’s acting like we aren’t both minorities. Us Muslims and black people both get racist remarks thrown at us constantly,” one person tweeted.

“You could’ve literally made up a religion and race that don’t exist but no let’s explicitly say that the barbaric people are MUSLIMS ofc,” another pointed out.

Clique, swipe to see some of the hate she’s been getting!