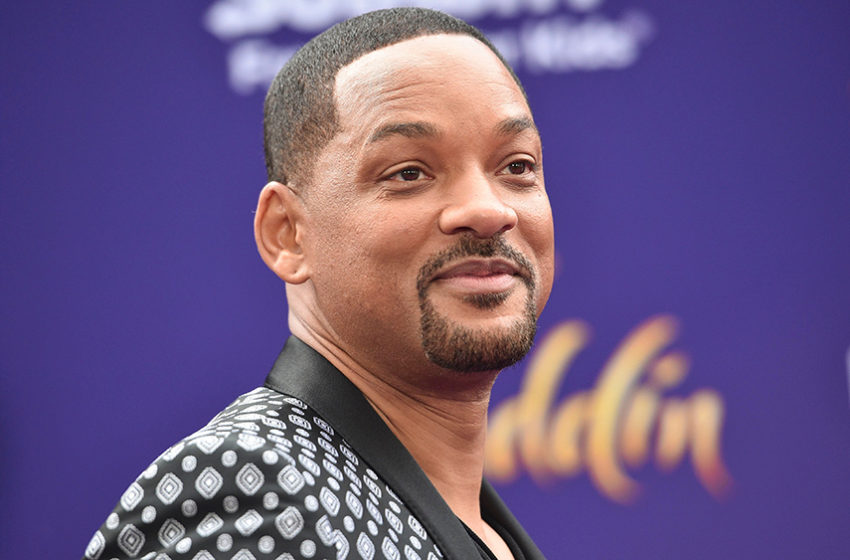 Before all of the movies, Will Smith had a pretty decent rap career. In a recent interview, he explains the story that made him never curse in a song.

In the 80’s, Smith teamed up with friend Jeffrey Towne. The two called themselves DJ Jazzy Jeff & The Fresh Prince. Although Smith is known for his movies, they won three American Music Awards as well as two Grammy’s for their music.

Smith explains that he was different because back in that era of music, it was very common to curse in your songs.

Who else still doesn’t curse in front of their grandma?