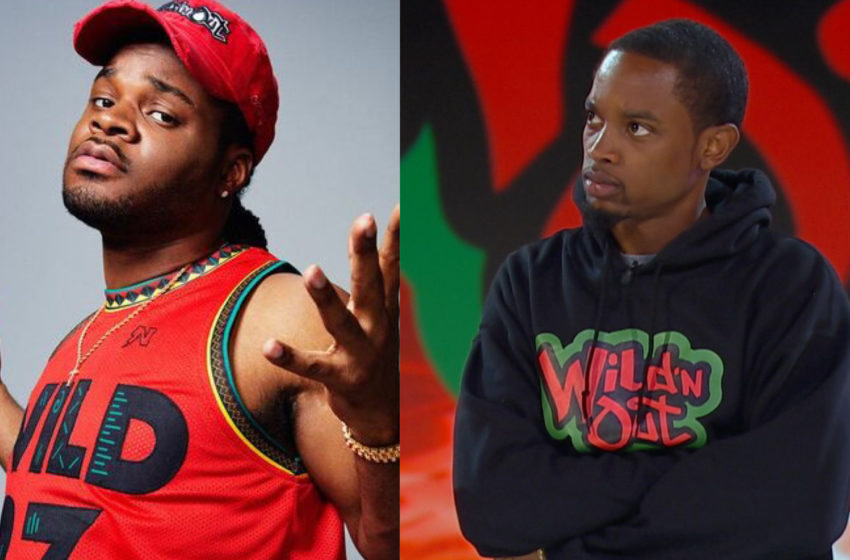 Funny men Emmanuel Hudson & Spoken Reasons hash out their differences on the Wild N’ Out stage.

The pair broke the internet back in 2012 with their infamous YouTube video ”Asking All Them Questions” but hasn’t collaborated since then.

Spoken Reasons has taken a step away from the spotlight while Emmanuel has been a fan favorite on the show. Fans were left to question what happened between the two and finally got their answers on the recent episode of the show.

Emmanuel addressed the issue during wildstyle before the show ended. He accused Spoken Reasons of taking all the money they made from the Youtube video, acting funny and tells him to apologize.

Should Spoken Reasons apologize, or should Emmanuel let it go?