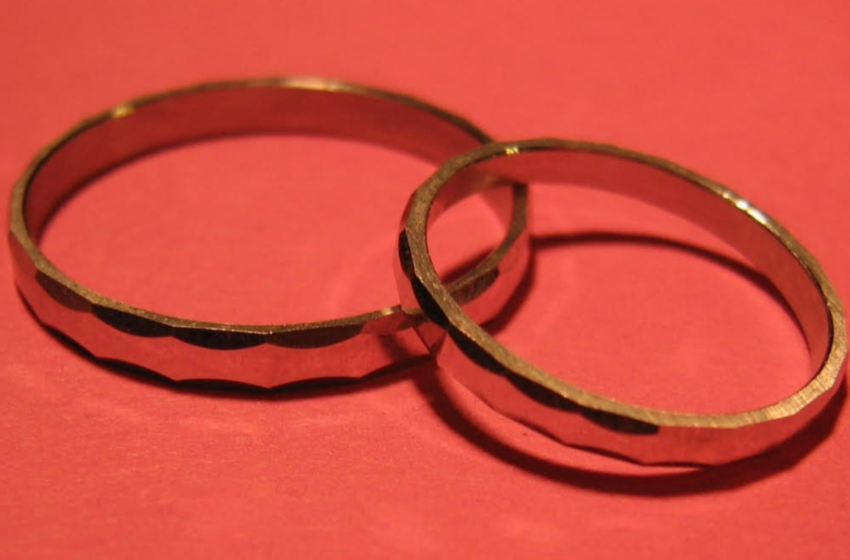 A woman is shocked after learning her husband, whom she’d been married to for 10 months and also had sexual intercourse with, is actually a woman. According to Tribune News, the Indonesian woman, who has been identified as NA, is currently pressing charges against the con artist. She told the news outlet,

Reports noted that the woman met her estranged partner, Ahnaf Arrafif, last year on Tantan, a dating app. Arrafif claimed to have a career in the medical field, as a doctor and went to school in New York. The pair immediately connected through messages on the app and later met up in person back in May 2021 when Arrafif traveled to see NA. Shortly after, Arrafif proposed to NA and the pair got married merely two months later. The ex-couple were intimate; however, NA claimed her partner requested that she didn’t look

“directly at [the] genitals.”

NA went on to admit her

“eyes were covered with a cloth”

when things began to get sexual. The woman also claimed the room was

“in a state of blackout”

when Arrafif got naked, according to Suara.com

Initially, the woman’s mother admired Arrafif before the former couple were married; however, she grew skeptical after realizing Arrafif didn’t have a job. Arrafif eventually began to reside with the woman and her mother and started asking for money. This led NA’s mother to become more hesitant about Arrafif, prompting her to believe her daughter’s

was a fraud. She also became wary about Arrafif being a man, and she eventually attempt to collect proof of identification.

In April, the mother approached Arrafif with her beliefs, instructing her daughter’s partner to strip. Arrafif later confessed to being a woman named Erayani Arrafif and not Ahnaf. The mother and daughter contacted officials and Arrafif has allegedly been charged with fraud. Arrafif later confessed to the crime, admitting that he led NA to believe they were having sex