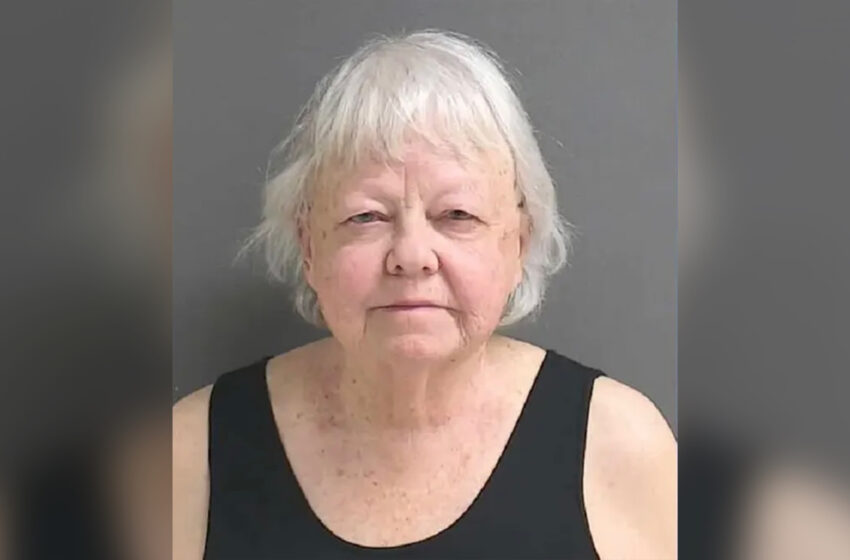 A Florida woman fatally shot her terminally ill husband while he was in his hospital bed, Fox News reported.

According to The New York Times, Ellen Gilland, 76, had a request from her husband Jerry Gilland, a 77-year-old terminally ill man, to kill him if his condition worsened. On Saturday, at around 11:30 a.m. Gilland entered AdventHealth in Daytona Beach, Florida with a gun after her husband’s health drastically declined. The woman reportedly went up to her husband’s room on the 11th floor and shot him in the head.

Staff and patients were evacuated from the hospital and no others were injured, the Daytona Beach Police Department said. The woman barricaded herself in the room in an hours-long standoff with police. Officers used a flash-bang device, which let out a bright flash and a loud noise, to distract Ms. Gilland, Chief Jakari E. Young of the Daytona Beach Police Department told the outlet. Officers also used a bean bag gun to help take her into custody, Young said.

Chief Young told reporters that Gilland had attempted to fatally shoot herself, too, but in the end,

“she couldn’t go through with it.”

“It’s a tragic circumstance because it just shows that none of us are immune from the trials and tribulations of life,”

Chief Young said at a news conference on Saturday.