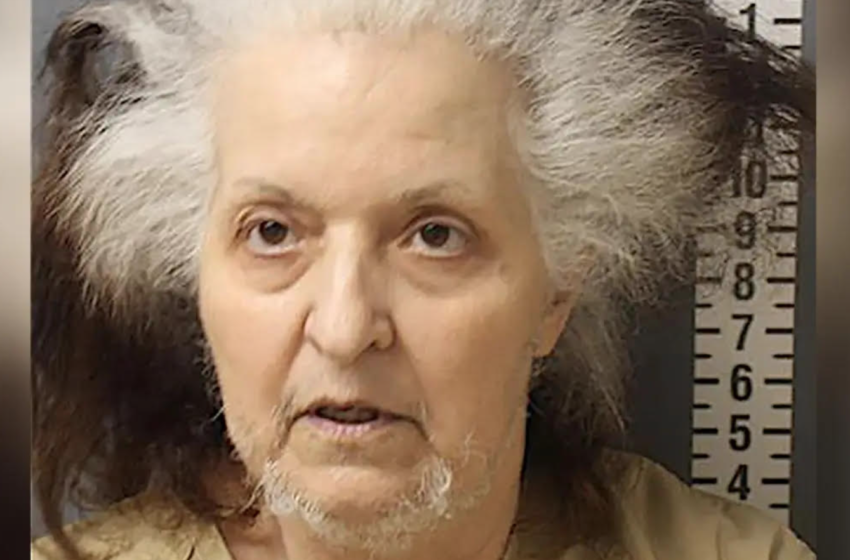 66-year-old Evelyn Zigerelli-Henderson of Pennsylvania has been arrested after reportedly killing her husband, a retired deputy sheriff. After the murder, she then torched his naked corpse on their back porch, according to the New York Post.

Zigerelli-Henderson, a previous political candidate, later called officials and told them that she thought her 84-year-old husband, Carmen Henderson, set himself ablaze. The woman later switched up her story after being questioned by authorities. Initially, she claimed her husband of 30 years died by suicide adding that he mistakenly set himself on fire after

on the back porch.

Investigators reviewed the corpse and discovered fly larvae in the man’s mouth, which proved he was unconscious for some time. Henderson’s cause of death hasn’t been released. The woman admitted that she waited to call 911; yet, she failed to reveal why. According to police, the couple was in debt and the woman admitted to spending their savings on vacation homes and other activities like the spa.

The 66-year-old woman has been charged with criminal homicide, aggravated arson, and arson, per CBS21.