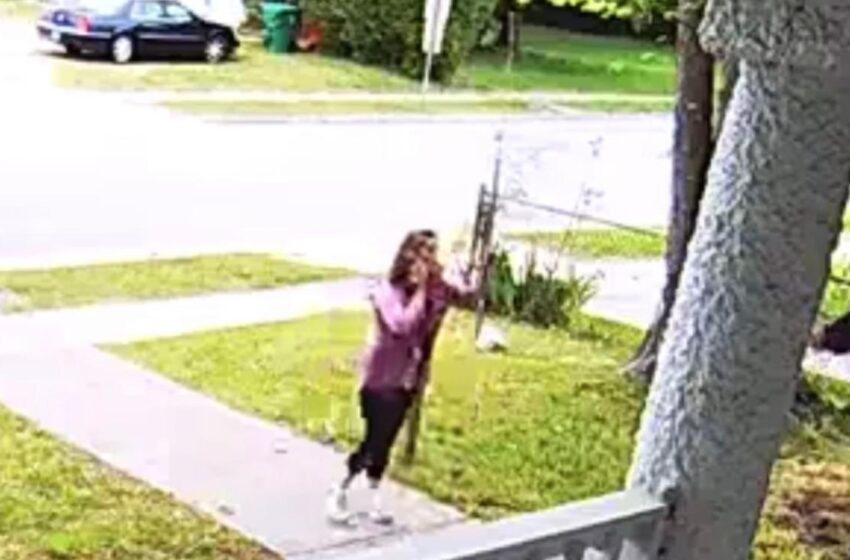 Laquetta Good, the black neighbor uploaded the footage to Facebook on Friday. In the video, you can see the white neighbor on Good’s property saying

“you’re not the right color, honey.”

Shortly after, Good tells the neighbor to get off of her property.

In another video posted by Good, the white neighbor referred to Good as a N-gger.

Good told the Daily Mail that her neighbor has called her names before however, she was appalled by the racism her neighbor showcased.

The woman who was wearing her

“work-related name tag in the videos, ”

has reportedly been fired from her job at a food bank as a result of the incident reports Daily Dot.

“We, here at the CFB, are broken-hearted to view this conduct as it goes directly against our values and beliefs. We are honored to serve everyone in need with dignity & integrity—in response to this situation, we have terminated this employee.”