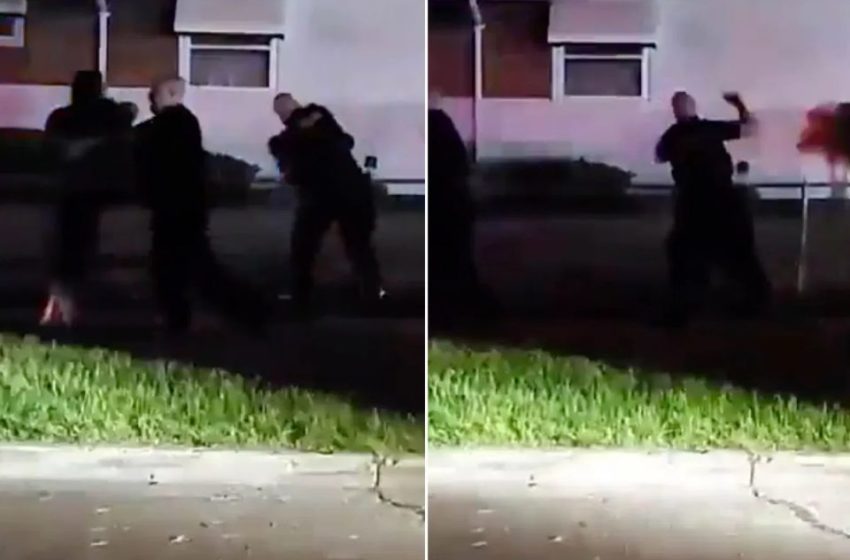 A white sheriff is under investigation following the release of a video allegedly showing him repeatedly punching a black woman in Washtenaw County, Michigan.

The sheriff, seen striking the black woman per footage obtained by Fox 2 News, is currently on administrative leave as a result of the incident. The Washtenaw County Sheriff’s Office is investigating the officer’s use of force as the video has now gone viral.
The sheriff’s office says after it gathers all the evidence, it plans to hand the information over to an outside agency according to the New York Post.

In the meantime, both the presumed victim and her husband have been arrested and will be arraigned on multiple charges—including obstruction of justice.

The woman has had prior altercations with law enforcement. She sued Taylor Police for harassment, and police in Canton following a 2019 arrest, claiming she was assaulted during her detainment.