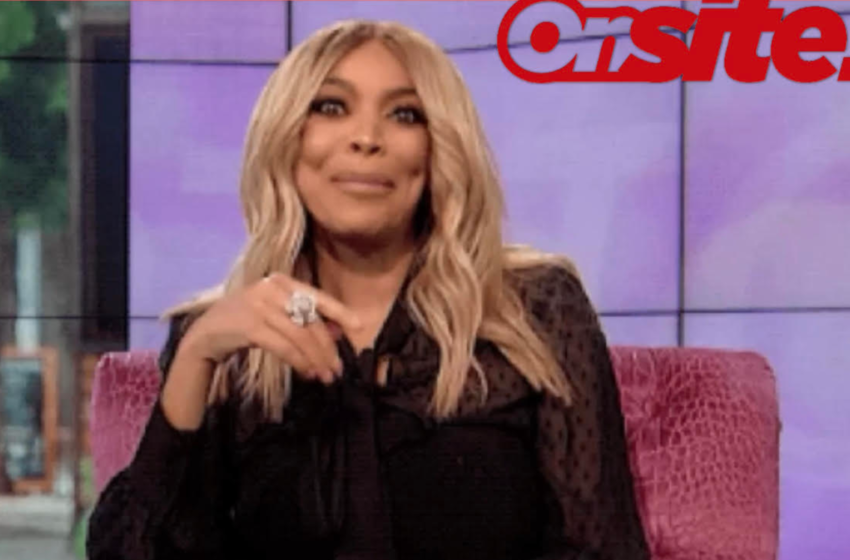 Amid the cancellation of Wendy William’s popular talk show, Williams is reportedly

by how things ended, sources say, according to The Jasmine Brand.

“I know Wendy is incredibly hurt right now. Last week was a tough week for her..It’s just horrible how everything ended. Imagine if this was your baby that you’ve built all these years. How would you take it? And it is everywhere and it’s viral that it’s all over and it’s in your face- of course, she is hurt.”

The billboard that welcomed the show’s audience on 26 street in Manhattan, New York was taken down merely a day after the show’s final episode on June 17. A source also noted,

“The wigs are still there since she didn’t come and get them, so they’re being thrown out.”

The source went on to discuss the discarding of William’s famous purple chair, noting that the chair will be

According to the source,

“The chair is just going to be thrown out…Production is not even bothering to try to donate the chair to a museum, like The View did with their original table after ten years.. They gave it to The Smithsonian.”

Fans wanted Williams to appear on the final episode of the show and also blamed the program for failing to dedicate the full show to the media legend, despite their seven minute montage at the end. Yet, sources claim the media legend chose not to send a goodbye message to fans.

“They were not doing it live, but asked Wendy for pre-taped video..She still said no. She’s not at peace with what happened. She’s not happy with it,”