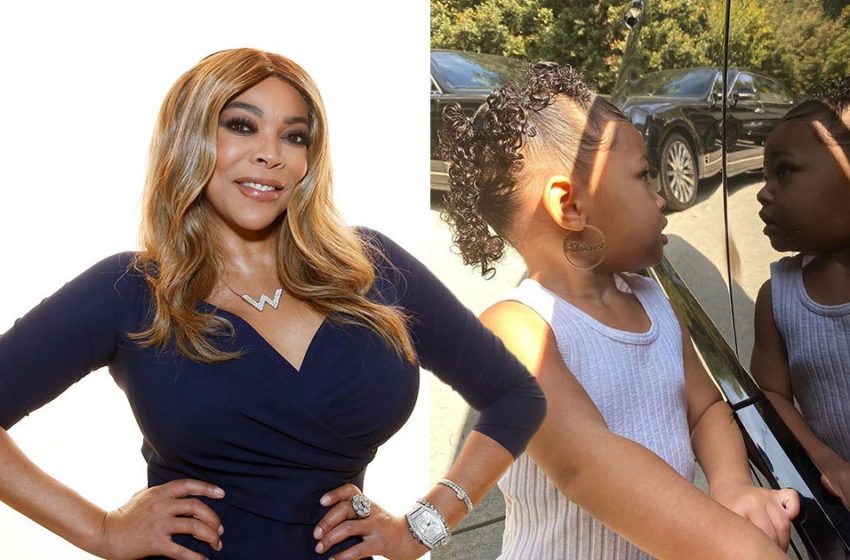 On another episode of Wendy being Wendy, the talk show host delved into the social media shade Kylie Jenner received earlier this week after posting a photo of her baby girl, Stormi, wearing custom hoop earrings.

Apparently, many fans (and critics) were not in agreeance with the decision, claiming Stormi is too young to wear hoops because it makes her look “grown”. Others stated that the earrings posed as a safety hazard for the two-year-old because she could easily rip them out and possibly injure herself.

But Wendy Williams on her “Hop Topics” segment gave a different perspective on why people really should leave Kylie alone and let her be great with her daughter.

“There are a lot of problems with kids having kids, but I don’t believe this is one of them,” Wendy said. “My opinion is that Kylie probably put these earrings in her ears for a staged photoshoot, then took the earrings out.”

She also suggested that Jenner didn’t allow her daughter to sleep with the earrings in and more than likely paid close attention to Stormi while she was wearing them.

“Are you serious?” Wendy continued.

It’s not often Wendy Williams goes on the defense so let’s hope this positivity streak continues! What do ya’ll think?