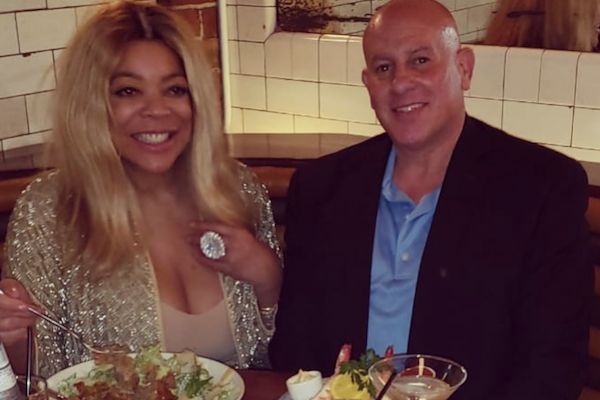 Wendy Williams and her new boyfriend have broken up. Her now-ex Mike Esterman confirmed the news to Page Six, but said they only went on three dates and it wasn’t anything official.

She deserves to be with someone who may have more time. I can only wish her the best as we both continue the search at our own paces and remain friends in the process,” Esterman said.

Their romance was short-lived. He won a “Date Wendy” contest on her show, but since he lived in Maryland and is a busy businessman, they did not get to spend a lot of time together.

He’s had plenty of time for interviews since their split, though. Over the weekend he gave another interview to The Sun.

I can’t hold her back from meeting someone who can give her more. She’s allowed to meet others, we’re not in that type of relationship. She will find someone,” he said.

Clique, did you think they were going to last?