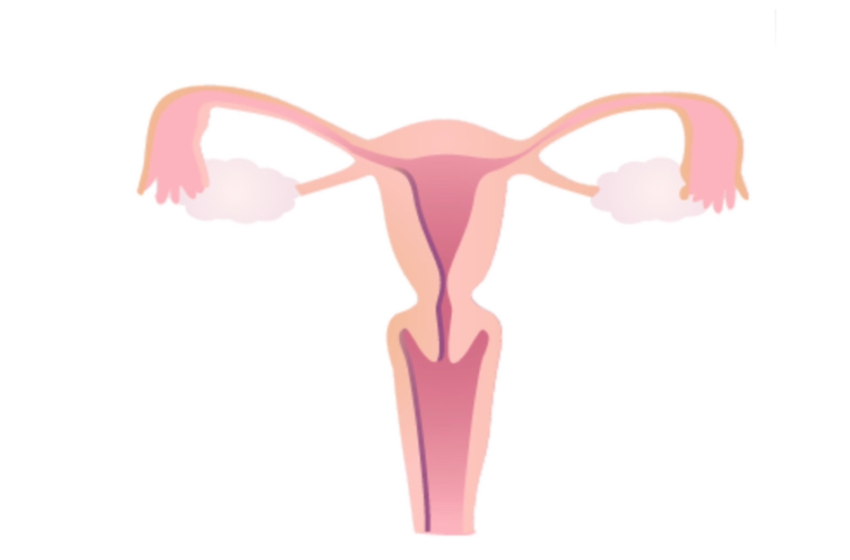 cereal is underway in an attempt to educate people about the women’s period, according to Yahoo Life. INTIMINA, a wellness brand, has cultivated

as a conversation starter about the women’s period amongst peers, family, and colleagues. The cereal that is modeled after the shape of a uterus is raspberry flavored and also dyes milk red. Additionally, the box showcases the women’s reproductive system in an attempt educate individuals on where the uterus resides on the female body.

The cereal was created following a survey taken by over 2,000 adults regarding periods. The results showed that 48% of people that participated in the surgery were too embarrassed to discuss their cycles while 77% have never talked about their period publicly. Reports reveal that 82% failed to successfully identify where the uterus is on the human body.

“I’m delighted that INTIMINA has taken the bull by the horns and developed Period Crunch to help raise awareness of the ongoing social stigma around periods. Periods are a natural part of who we are, so it’s deeply concerning to hear that so many people remain uncomfortable discussing them when they are just another part of our health.”

“It’s heartbreaking to hear that 25% of people have taught themselves about periods when there is support available. I look forward to Period Crunch kickstarting conversations and breaking down barriers over the breakfast table,”

#Clique, would you try this cereal?