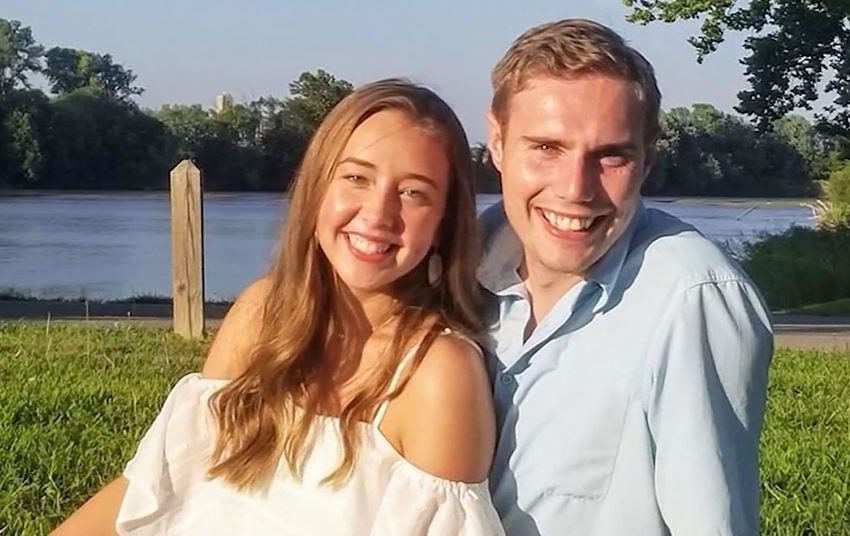 A wedding photography company refused to refund Justin Montney after his fiancé, Alexis Wyatt, died in a car crash. Instead, the company harassed Montney online,
and threatened to sue him for defamation.

Montney paid Copper Stallion Media $1,800 upfront to take pictures of his and Alexis’ would-be May 2020 wedding. Although the photography brand has a non-refundable clause, Montney hoped they’d make an exception—given his fiancé’s untimely death. However, Copper Stallion only offered to extend its services to his “next wedding.”

As word began to spread about Montney’s situation, people started leaving negative reviews on the company’s site and on popular bridal page TheKnot. com, according to KRDO-TV. Due to the backlash, Copper Stallion threatened to sue Montney.

Montney contacted a local news station to share his story after the company created a website, building a case against him.

Watch the full video provided by KRDO-TV down below.