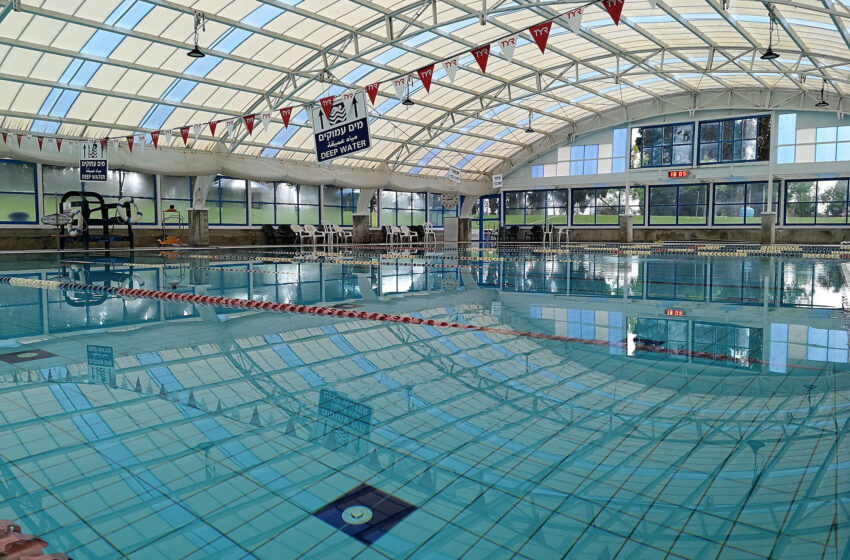 A famous water coach, Bahram Hojreh, from California has been found guilty of sexually assaulting 10 girls while he was training them, according to the New York Post. Reports added that the sexual assault occurred while parents were at the poolside.

The coach assaulted the teens and

“touched their breasts, twisted their nipples, touched their genitals above and below their swimsuits and digitally penetrated them underwater during coaching sessions.”

Hojreh reportedly told the girls that he was doing it to

“toughen them up for competition.”

Following his trial, the 46-year-old was found guilty on 22 felony counts, including sexual penetration. The teens were between the ages of 13 and 17 years old during the time of the sexual assault, which transpired between 2012 to 2017.

Hojreh denied all allegations, claiming that the teen players created a

against him. John Barnett, the coach’s attorney, said the girls were lying. Hojreh coached at a high school, Kennedy High School and a water polo club. However, the sexual assault occurred at the Joint Forces Training Base in Los Alamitos. Parents who were at the session were unaware of what was occurring.

“My heart breaks for each one of these victims and for their parents who did everything they could to help their children achieve their athletic dreams and instead had to learn the painful truth, that their daughters had been molested right in front of them — and there was nothing they could do to protect them.”

“Thankfully, these brave girls had the courage to speak up about the abuse and prevented additional girls from being molested.”

The young girls began to comfort each other back in 2017 and they told their parents a year later.