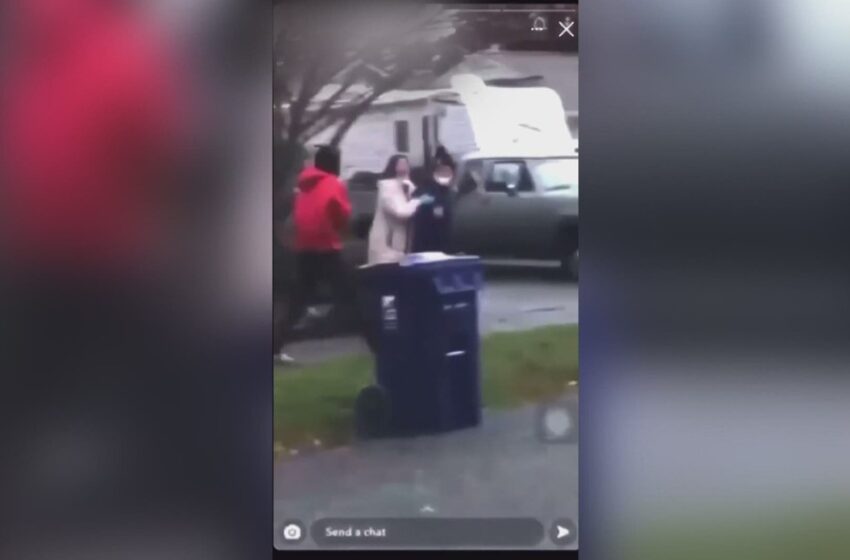 The hate crimes against Asians have been on the rise, and another incident comes out of Tacoma, Washington, where a 15-year-old has been arrested for allegedly assaulting an Asian couple.

According to CNN, a video has been discovered which shows the teen allegedly beating up the Asian couple. A person who is believed to be the suspect in a red top, he’s seen running up to the man and woman on the street and hits the man.

The video has been making its rounds via, and the suspect has been charged with second-degree assault. The Korean man has since the video revealed himself as one of the victims. “I want him to be better. I want him to know this was bad,” he said in Korean.