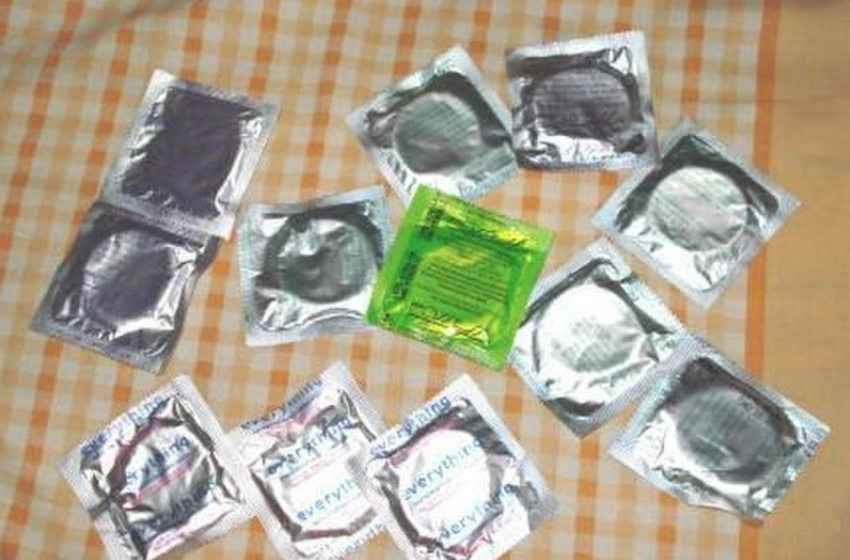 A couple in Wisconsin claimed that they were denied condoms at a Walgreens due to the cashier’s faith, according to Newsweek. Nate Pentz claimed he and his partner, Jess Pentz, went to Walgreens to purchase condoms because Pertz left her birth control at home. The shocked customer tweeted,

“As Jess was checking out, cashier John told her he couldn’t sell her the condoms.”

He went on to inform the cashier,

“Oh I got them from over there.” The cashier then responds, “We can [sell the condoms], but I won’t because of my faith.”

Pentz added that the cashier offered to call a manager so the check out can be completed. Pentz went on to tweet,

“Thanks for the great customer experience Walgreens,”

while also attaching a few complaints sent to the popular store. One complaint said,

“[the cashier] refused to sell me condoms because of his ‘faith.’ He proceeded to embarrass me in front of other customers for my reproductive choices.”

“Thank you for reaching out to us, Nate. I am truly sorry for the difficulty that you experienced during this recent visit to Walgreens. I’ve shared your concerns with leadership.”

#Clique, what would you have done in this situation?