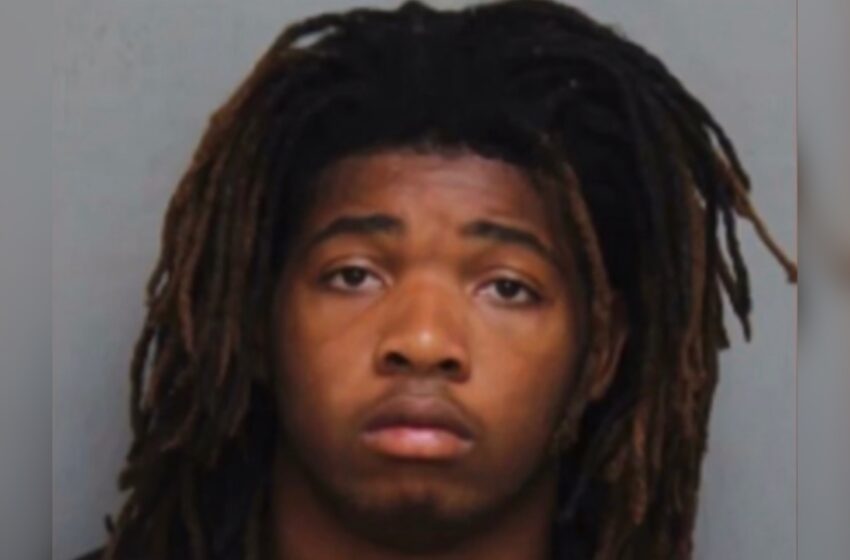 Virginia Tech football player Isimemen Etute, who was arrested and charged with second-degree murder of Jerry Smith, told police that he beat the 40-year-old man to death for catfishing him on Tinder.

According to Etute, he matched with a person named “Angie” on the app thinking it was a woman behind the screen. Per police statements obtained by Fox, Etute went to the victim’s apartment on April 10 for oral sex. Over a month later on May 31, the Virginia Tech freshman went back to the same apartment to engage in more sexual activity; however, that was not until Etute discovered that “Angie” was a man.

Upon the revelation, Etute punched Smith five times in the face and continued punching and stomping on him until he fell to the ground. Etute said that he heard “bubbling and gurgling” as he left the apartment, but he didn’t call the police. Smith was found dead two days later with missing teeth and skull fractures.

“Nobody deserves to die, but I don’t mind saying, don’t pretend you are something that you are not. Don’t target or lure anyone under that perception. That’s just wrong.”

Etute was granted bail bail at the hearing and is due back in court in September. As for his football career, Etute remains barred from the team as the case continues in court.

#Clique, what are your thoughts on this?