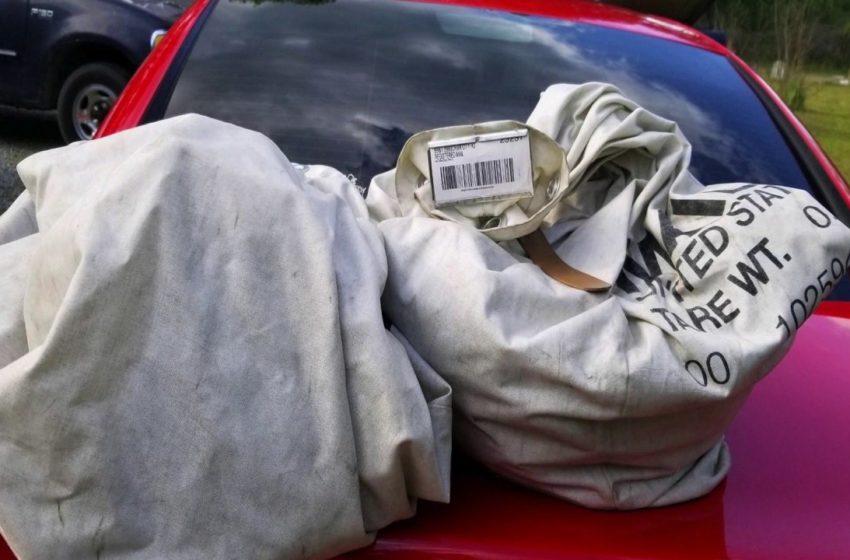 A Virginia family found nearly $1 million dollars in the middle of the road while they were out for a ride.

David and Emily Schantz were in their pickup truck with their two sons when they spotted two bags they thought were trash laying in the street. The couple took the trash bags out of the road and threw them in the back of their pickup. When they got home they discovered the bags were filled with money. The Schantzs immediately called the Caroline County Sheriff’s Office.

Caroline Sheriff’s Maj. Scott Moser said authorities have determined where the money came from, but not how it ended up in the middle of the road. So far, officials have rewarded the family by riding by their home with police lights and sirens blaring.

Would you have returned that money? Should they get a cash reward?