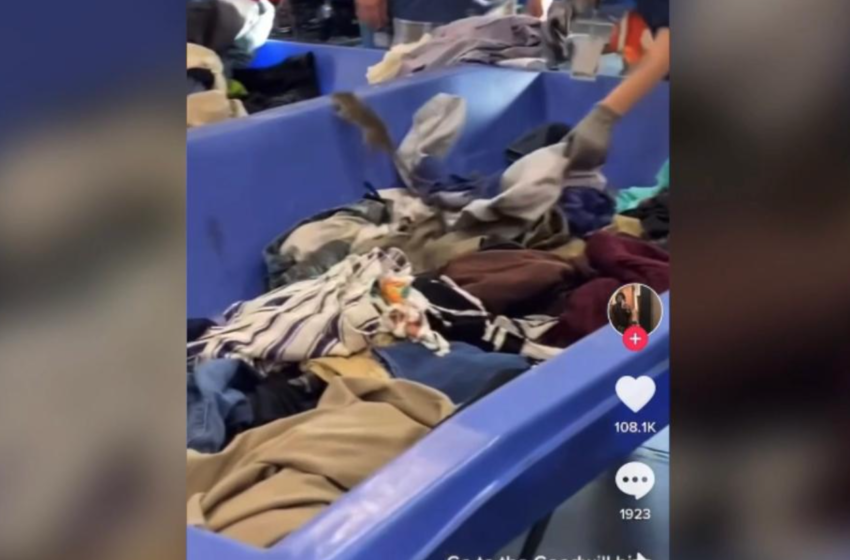 A video of a rat running through Goodwill clothing bins has gone viral. The video uploaded by Avenue.Eleven now has more than 3 million views with over 1,500 comments from shocked TikTok users. Some users even reflected on their own Goodwill experience. One TikTok user wrote,

“Omg i went to the one in queens the ladies were literally hollering and counting down to when they released the bins. 3!2!1! Goooo!!”

The text on the video read,

“Go to the Goodwill bins they said,”

the text to speak audio continued,

As you all can see, a rat is running through several bins of clothing as the Goodwill staff and bystanders attempt to get ahold of the rat. It’s isn’t clear if the rat was captured because the video stopped abruptly; however, TikTok users swarmed the comment section to incorporate their opinions on what they witnessed.

“it doesn’t matter if you go Goodwill or JCPenney or MC they have rats too,”

“Leave him alone he was just shopping like everyone else.”