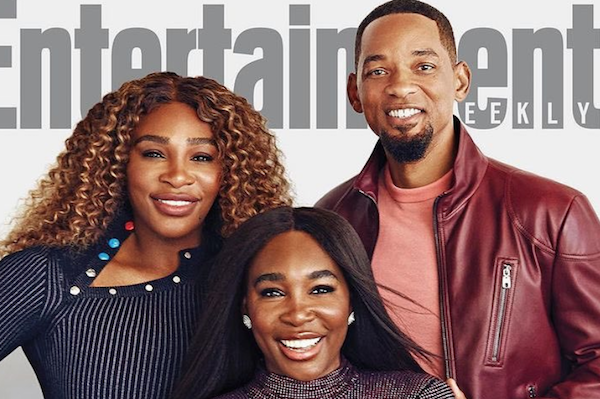 The new movie about Serena and Venus Williams’ dad Richard just came out, and it has been receiving plenty of praise. But one person who does not like the film is his own daughter, the tennis stars’ half-sister Sabrina.

Sabrina spoke with The Sun to discuss her issues with “King Richard.” She says her dad was not the hero he’s made out to be in the movie. He left her, her mom, and her four siblings for Oracene Williams, telling her one day he was buying her a bike but never returning.

Truth be told, those girls rose to the top while his other children had to suffer because of the choices my dad made; we were raised in poverty after he left. He chose tennis for them, as he knew it could also make him a millionaire,” Sabrina said.

She also is unhappy with Will Smith, who plays the girls’ father in the film. Sabrina says that he should have added some backstory to his character.

They say Will Smith is probably getting an Academy Award for this; I held him in a deep regard, but, as a black American, he should have wanted to tell the full story,” she added.

Clique, have you seen the movie?