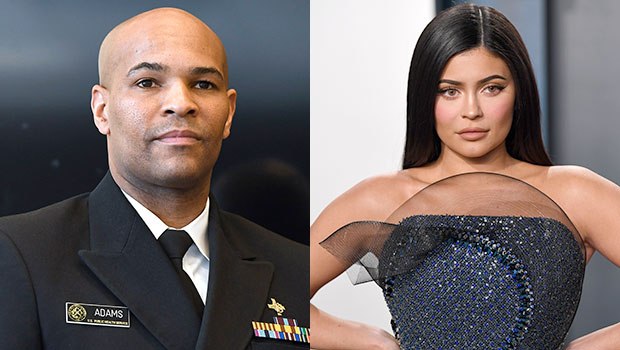 “What I really think we need to do [is] get our influencers,” Surgeon General Jerome Adams said on “Good Morning America. We need to get Kylie Jenner and social media influencers out there, in helping folks understand that look, this is serious, this is absolutely serious. People are dying,” Adams told the ABC show.

He said they were needed to get the message across to teenagers like his own kids — ages 14 and 15 — that “the more I tell them not to do something, the more they want to do it.”