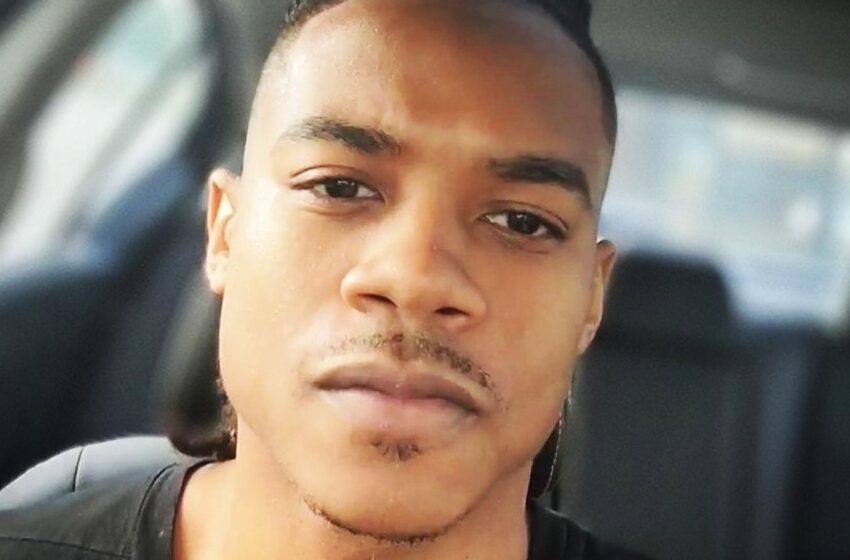 Things haven’t been quite so normal at the Capitol since the riots back in January. Now just a few days ago another tragic attack left an officer dead and another injured. More information is being released about the suspect who was killed on the scene.

The suspect, 25-year-old Noah Green who was in school to obtain his master’s degree. His family told The Washington Post that Green was “not a terrorist by any means.” They also revealed that he may suffer from repeated head trauma from his years of playing football and “depression and potential mental illness.”

Other members of Green’s family spoke to The Washington Post also including his brother who said he was very ill the night before he attacked the Capitol and that he sent a text out to him which read, “‘I’m sorry but I’m just going to go and live and be homeless,’ Thank you for everything that you’ve done,” the text continued. “I looked up to you when I was a kid. You inspired me a lot.”

Nonetheless, the family expresses their “great sympathy” for William “Billy” Evans, who was killed in this horrific event. They learned of this tragic incident through the news, and were “just as taken aback as the rest of the nation.”