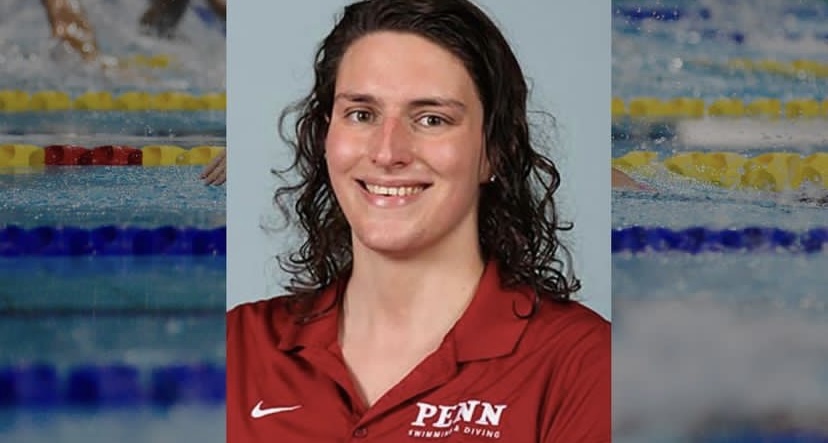 The University of Pennsylvania also known as UPENN nominated transgender swimmer Lia Thomas, 22, for the NCAA’s 2022

“Woman of the Year“

Lia Thomas, who graduated from UPENN this year, is one of 577 nominees for the esteemed award, according to the NCAA. The award

“recognizes female student-athletes who have exhausted their eligibility and distinguished themselves in their community, in athletics, and academics throughout their college careers,”

the NCAA announced, per reports.

Thomas has been scrutinized for competing in women’s swimming after winning the 500-yard freestyle at the 2022 NCAA Women’s Division I Swimming and Diving Championships, earlier this year.

“I knew there would be scrutiny against me if I competed as a woman, and I was prepared for that… I intend to keep swimming … It’s been a goal of mine to swim at Olympic trials for a very long time, and I would love to see that through,”

only allows swimmers who transitioned before the age of 12 to compete in women’s events.