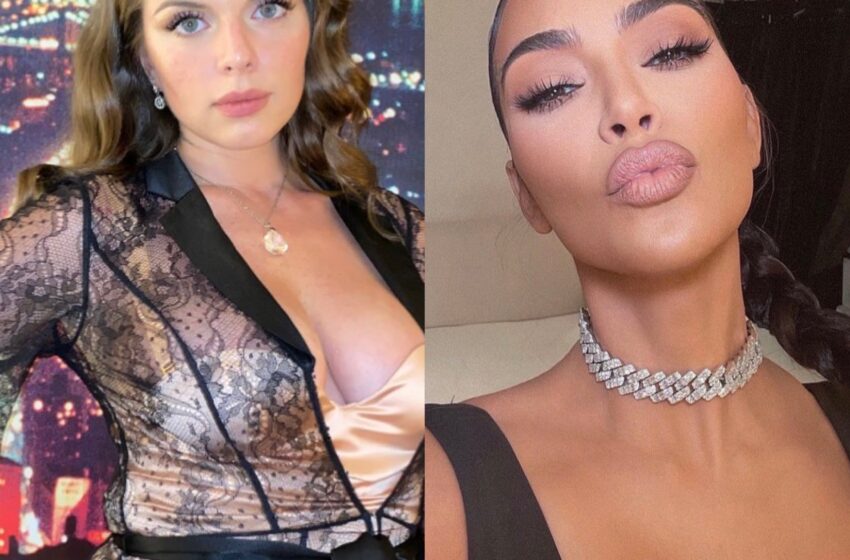 Whether this new relationship will stick between Kanye West and new boo actress Julia Fox, she’s making her rounds to the media as it comes to how it is dating the billionaire. She also just spoke on the Kardashians on her podcast of how she’s a “die hard” fan of the show.

Now it may seem weird seeing as his ex wife is Kim Kardashian, but in a resurfaced clip from Fox “Forbidden Fruits” podcast last year  with co-host Niki Takesh, they talked about “Keeping Up With The Kardashians”. The two even Kim and Kanye’s divorce was a topic of discussion. Fox said,

The actress even admitted to being a stan of the family that’s “it’s embarrassing.” Fox also even said in a weird way that it’s like she’s happy for them when good things happen. Fox and her co-host Niki said it’s like a different type of obsession.