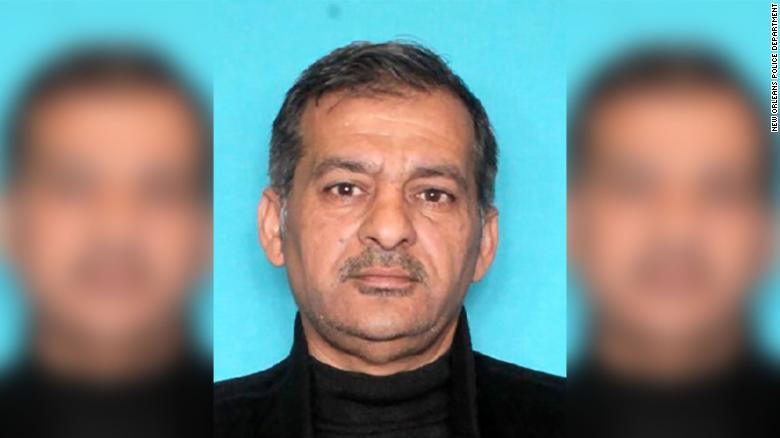 A driver identified as Ahmad Ahmad is now behind bars after police say he took the wrong route which led to his passengers telling him to stop as they order another Uber. Ahmad picked up two passengers from a downtown New Orleans bar and they requested to go to Kenner. The passengers and Uber driver argued along the way and things turned physical

The passengers ordered another Uber and once it arrived, they got out and proceeded to enter the other Uber. Police say that Ahmad got out of his car and took the keys out of the ignition of the new Uber. A physical altercation broke out and Ahmad grabbed a gun from his car. Passengers ran away and there are no reports of anyone being hit.

Ahmad was booked and is facing charges of aggravated assault, theft and illegal use of weapons, police said.

What would y’all have done in this situation?