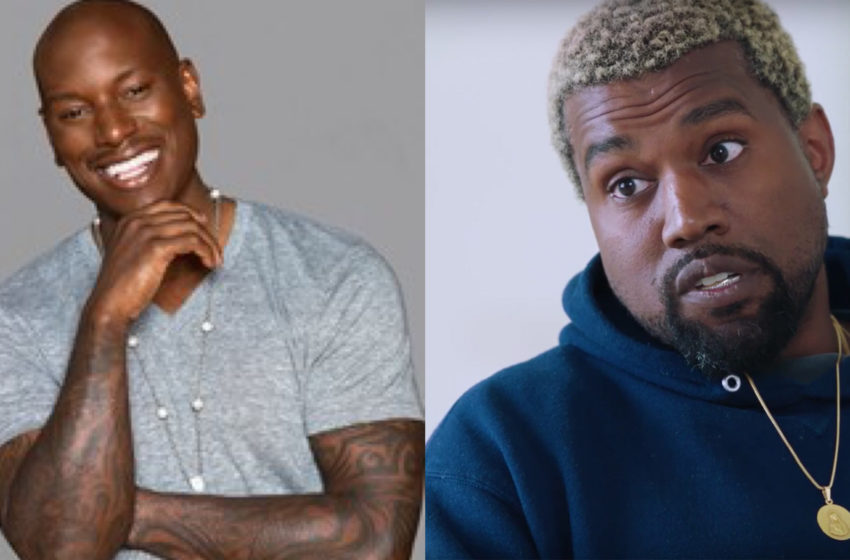 Kanye West’s Sunday Service has placed his musical profile on another level, and it’s all great news for Ye.

However, many people (to include R&B singer Tyrese) believe he is using his gospel music to further his brand and his intent is not genuine. It’s widely known that Tyrese has no filter when it comes to current events and social issues.

In an interview with Hollywood Unlocked, Tyrese said Kanye has used the church to get black people back on his side.

“I’m not trying to be politically correct because I would definitely tell people how I felt about Kanye if I had feelings about Kanye – but I just think ultimately, we all get to a place where we embrace our spirituality at whatever level we embrace it. But if you’re using God as a form of manipulation, God knows your heart and I don’t care what kind of power and influence you have.”

Do y’all think Kanye is using the church to gain his fan base back?