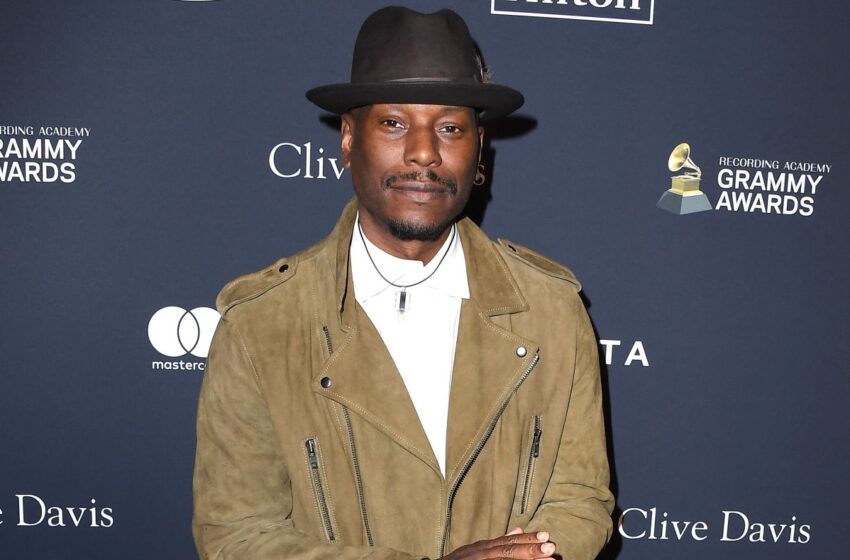 Tyrese Gibson shared that since announcing his divorce in December, his inbox has been full of crazy messages, including an invite to a “vegan sex party”.

The actor made the claims in an Instagram post on Friday, sharing that he left the woman’s message on read but that he got a chuckle out of it.

My DM’s are crazy…… This single life ain’t s**t but it’s entertaining af,” he wrote. “what in the entire f are y’all on out here….. If you see this you are innovative but wtf????? Was I supposed to hit her back and say shoot me the addy? Run that lettuce? Hahahahahaha.”

He then followed up by posting a comment from model/singer Jessenia Gallegos, who reacted to the story, and added that he turns down women who pursue him, because he likes to be the one doing the chasing.

I’m old school but don’t buy me a drink or pay for my dinner from across the room or chase me I just don’t like it lol…. My ALPHA is a different kind of ALPHA I need to run s**t and chase…. not the other way around,” Gibson said.

Clique, would you attend a vegan sex party or would you leave the message on read too?