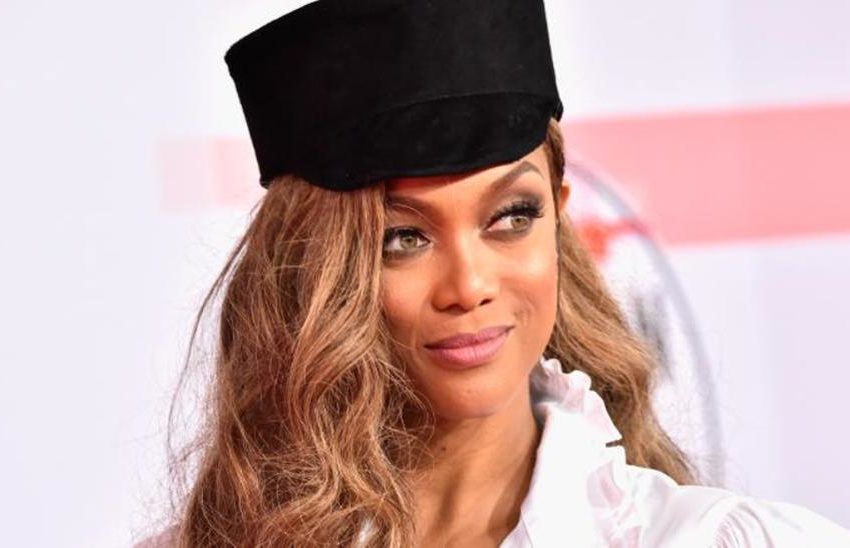 Tyra Banks is opening about the controversial episodes of America’s Next Top Model.

In an interview with ET the model says she has addressed the past incidents on her talk show and in her book. The reason why she spoke up again was because she felt not everyone saw her apologize.

One clip that recently surfaced on social media was the models dressing up in what was presumed to be “blackface.”  Another video she was also receiving backlash for was her teasing cycle 6 winner Dani Evans for having a gap and saying it wasn’t marketable.

View the full interview provided by ET down below