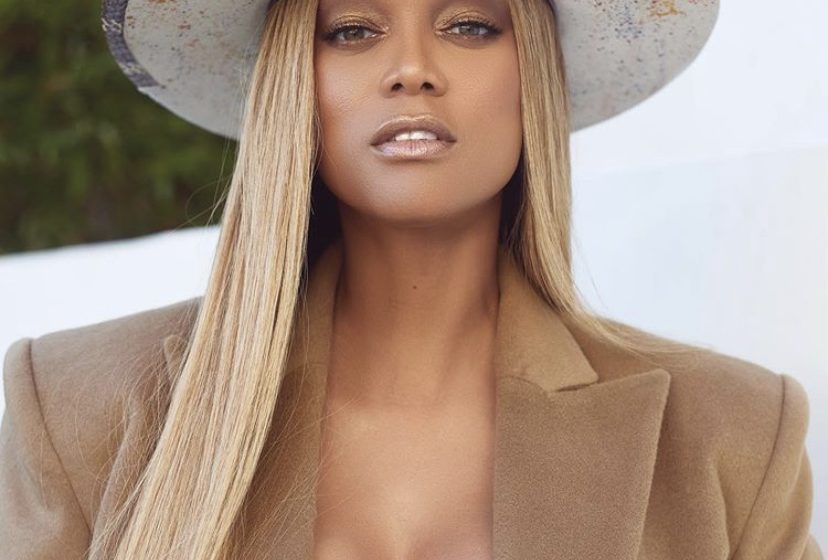 Tyra Banks’ infamous smize is undoubtedly folding into a sad little frown as social media soldiers are calling for the super model’s cancellation.

The phrase “Twitter never forgets,” is ringing true AF for the 46-year-old fashion icon, who’s currently being blasted for gap-shaming a contestant during season six of hit reality competition series, America’s Next Top Model. Footage of the 2006 attack is now resurfacing.

Why was this allowed to air wtf Tyra banks is going to straight hell pic.twitter.com/xtiWl3srKJ

@tyrabanks is really trash. It's like she started this show to intentionally treat these young woman in such a horrible way… the same way she thought Naomi treated her. She gave herself the authority to treat these women like trash and had judges who backed her up. Smh

Tyra banks really just taught these girls that you need to change your looks to be pretty instead of loving the way you already look which is so wrong. ? pic.twitter.com/BDuUr0DelR

I remember watching this as a young woman & I felt extremely discouraged to be on TV bc of this scene. I was disappointed in Tyra then… She ended up pressuring this girl to get dental surgery to be “marketable.” Also my gap & TV contract say HI! https://t.co/FYfvETcpkP

We were young and uneducated on the topics of beauty and diversity. We believed beauty was what the media told us. Tyra Banks was an advocate for western beauty and she brainwash a lot of young girls. We wasted out our teenage times with watching shows like America's top model?

Lol remember how #TyraBanks wanted to fix danielle gap in season 6 because its not marketable but later in season 15 she wanted to widen Chelsea's gap because #Tyra wanted her to resemble model Lauren Hutton? pic.twitter.com/o2dxiabDIb

Do you think Tyra was being evil or just enforcing the industry beauty standards of the time?