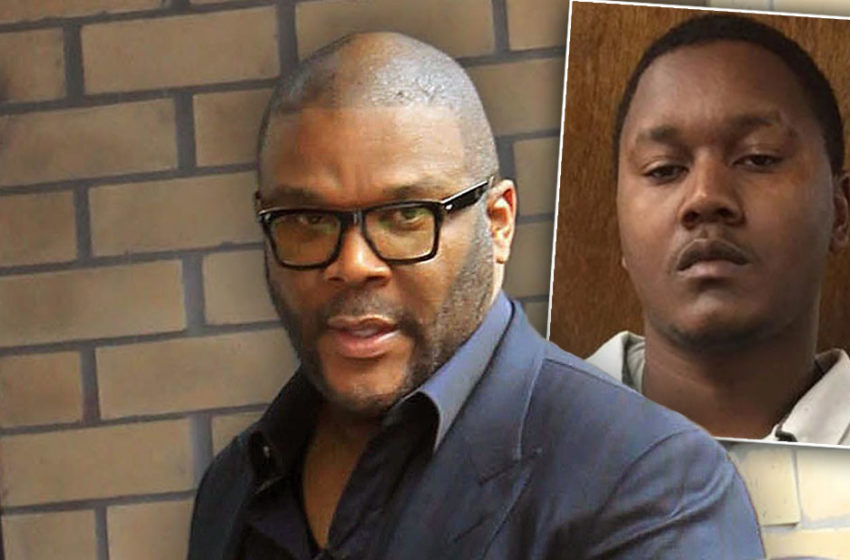 Tyler Perry’s nephew reportedly killed himself in jail. The answers officials are giving the family has them thinking there may have been foul play.

According to TMZ, Gavin Porter was found dead in his cell Tuesday night at a prison facility near St. Helena Parish in Louisiana. He was 26 and arrested for shooting and killing his biological father back in 2016.

Sources told TMZ that around 6 PM, guards checked on Gavin and found nothing of concern. Around 8 pm, he was found dead.

Tyler Perry has yet to comment. We’ll keep y’all updated as information surfaces.