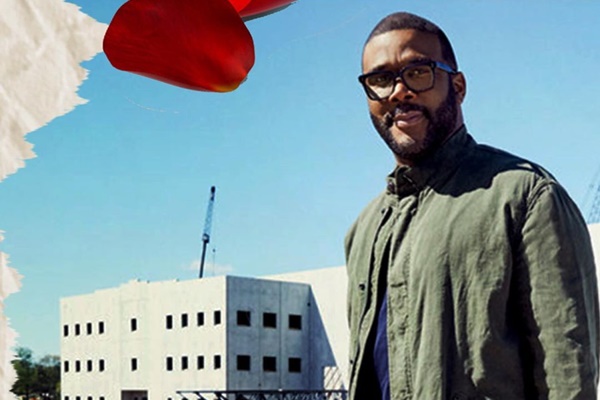 Georgia Governor Brian Kemp has reopened most of his state, but Tyler Perry is not quite ready to do the same for his studios in Atlanta.

However, he is working on a plan to open them up safely for the cast and crew of his six shows, which includes House of Payne, The Haves and Have Nots, If Loving You Is Wrong, The Oval and Sistas.

According to TMZ, in order to be allowed on the 330-acre property, everyone will have to be tested to make sure they are Coronavirus negative.

Once they are on location, the workers will live on the property throughout the production of the show’s season, which is about three weeks long. While that might not sound like fun, the former army base has a lot to offer since he upgraded the property he acquired in 2015.

There are 141 barracks, 40 historic houses, and 30 usable on-set houses. To go with the living accommodations, cast and crew members will also have access to the gym, on-site bars and restaurants, and possibly play baseball on the field or go see one Perry‘s movies in the theater.

There is also a fake hospital on the property, that can be converted to a real one, just in case anyone gets sick. Hopefully, they won’t be sent to the county jail if they test positive.

That is the one problem with his plan. Just because someone tests negative on day one does not mean they will stay way. COVID-19 can live in the body for at least two weeks before someone starts to show symptoms.

Would you be willing to risk the Corona to work at Tyler Perry Studios? I sure as hell would!