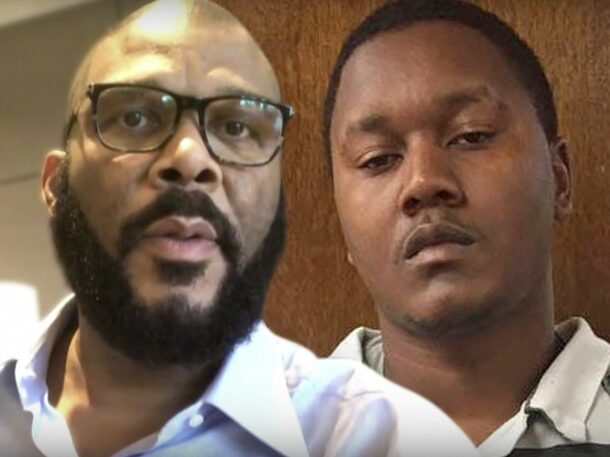 Tyler Perry isn’t convinced that his nephew committed suicide and demands a second autopsy. The family claims there may be foul play.

Perry hired some heavy hitters to investigate this matter. He hired Dr. Michael Baden, a famed pathologist who has been involved in numerous cases, including JFK and O.J. Dr. Baden will perform a second autopsy.

“Call me naive, but it was my hope that after serving his time, and really reflecting and showing much remorse and asking God for forgiveness, that he would have been able to come to work for me, joining all the other former inmates who work for me and turn his life around just as they have. But that day will never come,” Tyler told TMZ.

How do y’all thoughts about this?