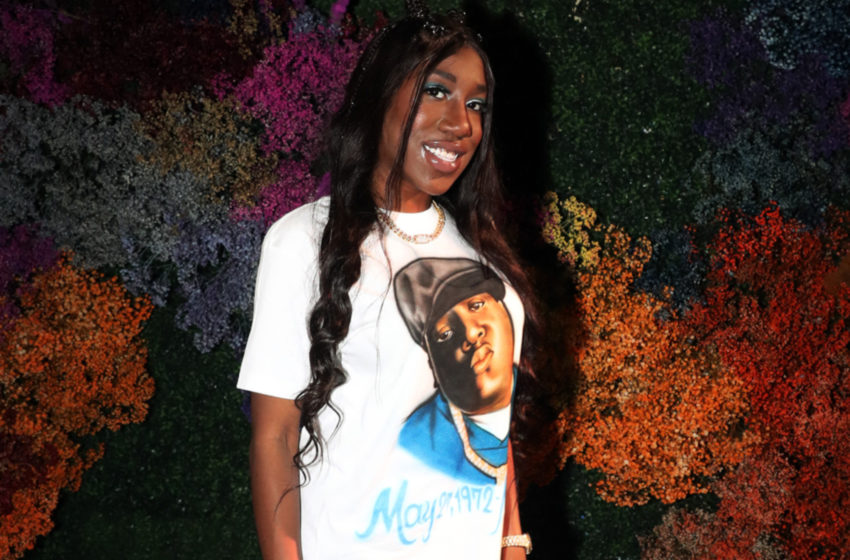 T’yanna Wallace wants to “make a name for herself” as she is tired of being known as “Biggie’s daughter.”

PageSix caught up with T’yanna at the release of her clothing line, “Notoriouss.”

“I don’t like it when people say, ‘Oh, that’s Biggie’s daughter,’ because that’s not my name,” said T’yanna at her first runway show. “Now everybody knows Notoriouss clothing by T’yanna Wallace. I barely hear ‘Biggie’s daughter.’ I hear T’yanna first, and I like that.”

T’yanna also mentioned that she didn’t want to live off her dads money. “I worked in the cafeteria for a year while I attended Penn State.”

She has now launched her own clothing line called Notoriouss and had her first fashion show in which her brother, CJ Wallace, and Casanova performed.