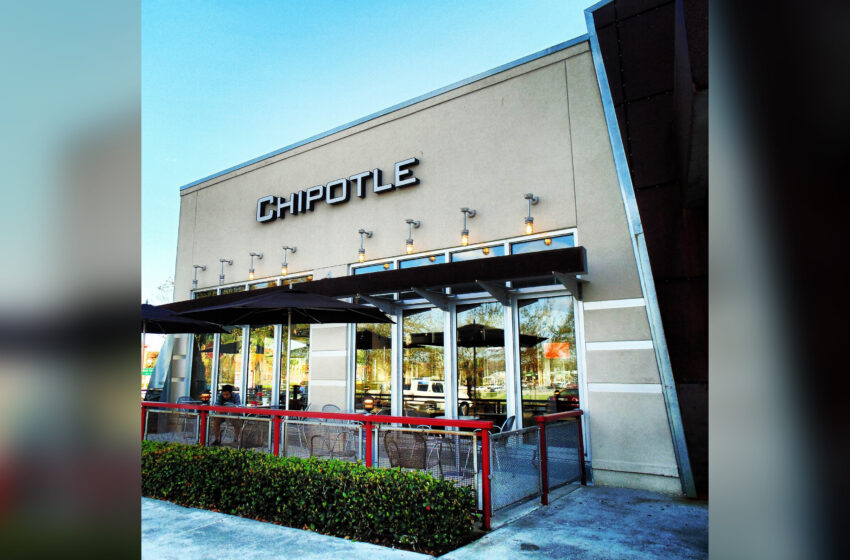 On August 6th, in Camp Hill, Pennsylvania, police were called to a disturbance at a Chipotle restaurant after two women had returned to complain about an incorrect online food order, as reported by The Daily Voice. During the confrontation, they climbed the counter, grabbing anything within their reach, and throwing the items at the employees.

Customers who witnessed the attack say they weren’t just hurling items, but threats and obscene language as well. Though their names have not been released, the duo is said to be mother and daughter at the ages of 47 and 24.

Neither of the two were arrested, but they both received citations for multiple counts of disorderly conduct.