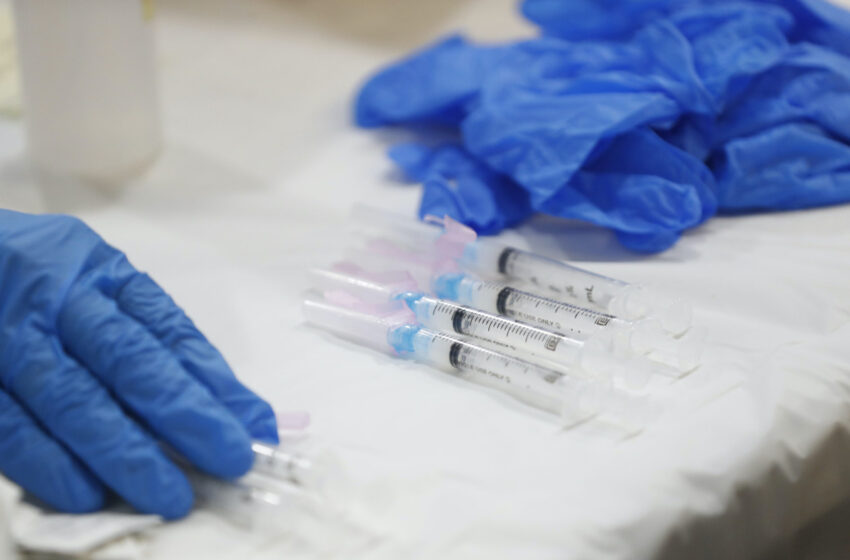 With Covid numbers still on the rise and the vaccine underway in some places, not everyone bas been able to have access to it. So two Florida women decided to trick the system but got caught red handed.

The two women were busted while at the Orange County Convention Center where the shot was being administered dressed up as senior citizens or as “grannies”  Dr. Pino from the Department of Health called them. 34-year-old Olga Monroy-Ramirez and 44-year-old Martha Monroy who altered their ID’s but the date of births didn’t match which raised a red flag.

Ramirez and Monroy were all dressed up with “the bonnets, the gloves, and the glasses” to disguise themselves but not well enough as a few of the workers noticed and thought “they looked funny,” told to news station WKMG-TV.

The women weren’t arrested on the spot but were let go with a warning for trespassing. An investigation is underway to check to see if the ladies had been vaccinated before.