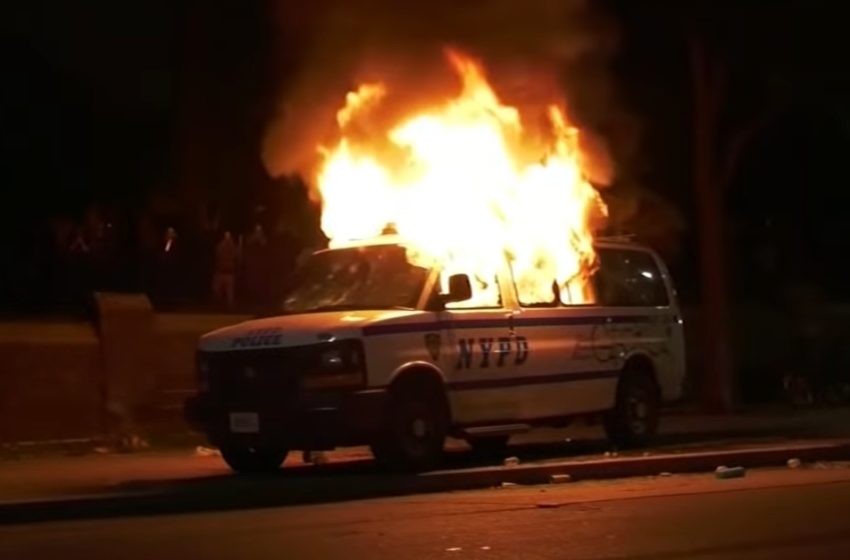 Photo Courtesy Of Law And Crime

Samantha Shader, 27 and Urooj Rahman, 31 were arrested Saturday morning for throwing Molotov cocktails or gasoline bombs at police cars during the protest for the brutal killing of George Floyd .

Shader allegedly threw the bomb at the police car while four officers were still inside. The officers in the vehicle were not injured. Prosecutors say that Rahman allegedly tossed the Molotov cocktail at an unoccupied NYPD vehicle, and tried to drive off with 32-year-old Colinford Mattis.

Officers followed their vehicle and they were both apprehended a short time later. According to CBS, authorities allegedly found a bottle filled with a liquid suspected to be gasoline and a gas tank.

The U.S. State Attorney’s Office says if convicted both can possibly face up to 20 years in prison.

View Shader throwing the gasoline bomb down below.