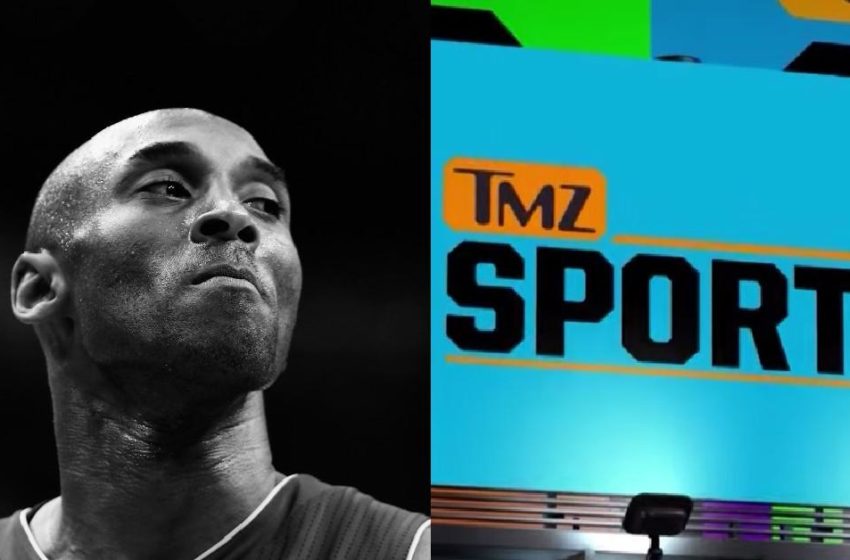 Via #ONSITE Contributor @Black.Girl.United ?
Social media users are calling for a boycott against TMZ after tabloid news website came under fire for what many are calling a disrespectful reporting of the death of NBA star #Kobe Bryant and his 13-year-old daughter Gianna.

TMZ was the first to break the news about Bryant’s death, publishing the article titled “Kobe Bryant, Daughter Gigi Die in Helicopter Crash … Pics From Her Last Game.” The piece was posted before the deaths were confirmed. This has left many people turned off and ready to boycott the popular celebrity news outlet.

TMZ  broke the news before the Los Angeles County Sheriff made an announcement verifying the identity of the victims. They have since received widespread criticism for their sensationalist approach and insensitive treatment of the serious subject matter. Now Twitter is going off about cancelling the outlet and show all together.

Do you think TMZ should be cancelled?