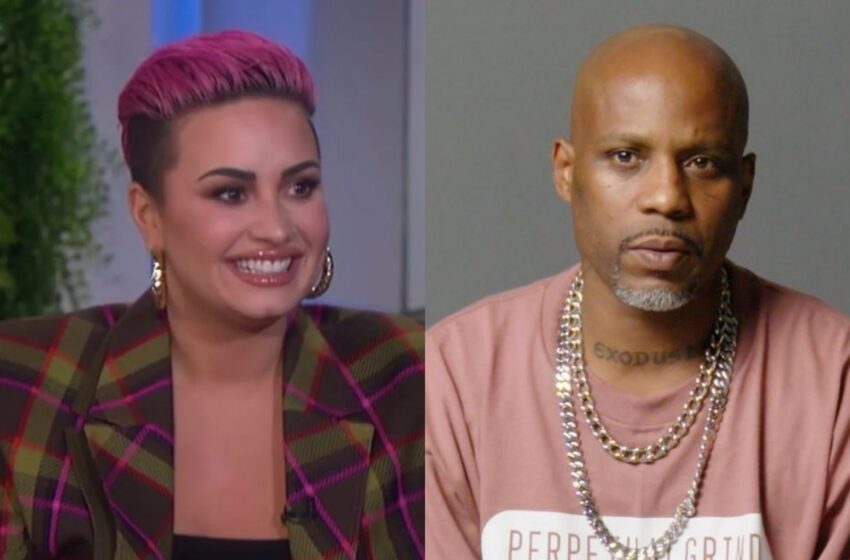 Twitter isn’t too happy about Demi Lovato’s recent statements in regards to DMX’s hospitalization. The former Disney star is getting dragged by Twitter users (again) for comparing her situation to the rapper, who is currently fighting for his life in a “vegetative state” after experiencing a overdose-induced heart attack on Friday.

Lovato joined TMZ Live on Wednesday to discuss her new documentary, Dancing With The Devil, as well as her new album. Additionally, she was asked about the parallels between her battle with substance abuse and DMX’s hospitalization.

“Any time I see someone OD or pass away that’s in the public eye I immediately think, ‘That could have been you had you not been putting all this work into the last couple of years of your life,’” Lovato said.

The singer overdosed in July 2018 after smoking heroin and ingesting fentanyl-laced oxycodone, per Page Six. Lovato says she now counts her blessings, “every day I am here on this earth.”

She continued, “There’s times I’ve felt, like, feeling survivor’s guilt. You do ask yourself, ‘Why am I still here, why are others not?’ It’s challenging. I have to realize that every day is a day that someone else doesn’t get.”

Clique, what are your thoughts on Demi’s statement? Swipe below to see some of the standout reactions!