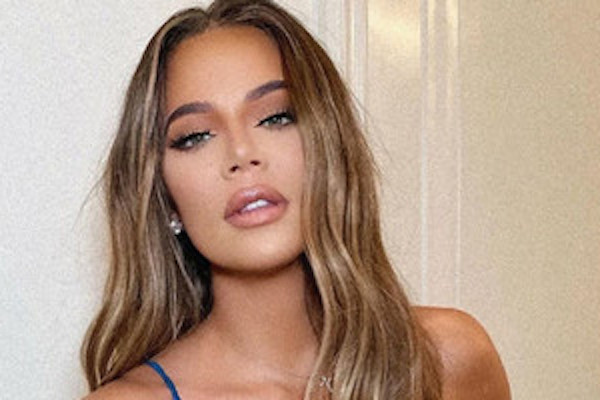 Khloe Kardashian clapped back at a Twitter user that called her an “alien” because of how drastically her face has changed, telling the woman that she should just block her.

The exchange started when the woman made a snide comment about Khloe’s appearance in a commercial for migraine medication Nurtec.

“Does research indicate that the more plastic surgery someone has the more likely they are to suffer from migraines? What kind of pharmaceutical company chooses someone who has had so much plastic surgery they look like an alien, as their spokesperson?” the tweet read.

sorry you feel that way. You have every right to block/mute me.” She also added “I don’t think you should refer to yourself as a feminist if you are attacking a woman unprovoked,” seemingly about the woman’s bio section.

Clique, do you think Khloe handled this exchange well?