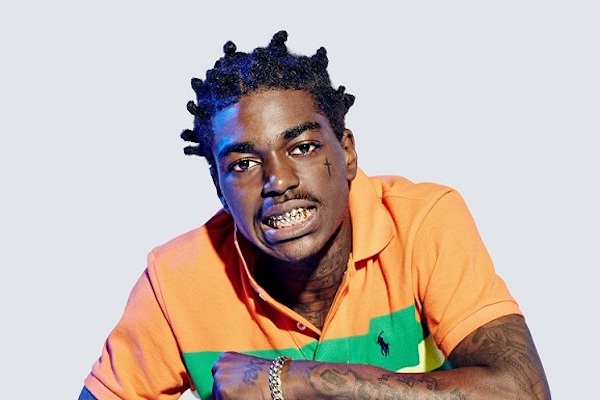 Kodak Black has fans giving him some major side-eye after a video of him dancing with his mom made its rounds on the internet this weekend, and people thought he was being way too touchy with her.

The rapper was partying it up this weekend with his mother and someone filmed them together. They are seen dancing closely, and Kodak attempts to grab her behind a couple of times, while his mom seems to just laugh it off.

Then it appears like he tries a few times to kiss her on the lips while she swerves his attempts and sings along to the music, and he laughs.

People on Twitter were not having it with Kodak after seeing the clip, with many saying he’s losing it, and others saying they wish they could unsee the video.

Clique, check out these reactions to Kodak grabbing on his mommy dearest!