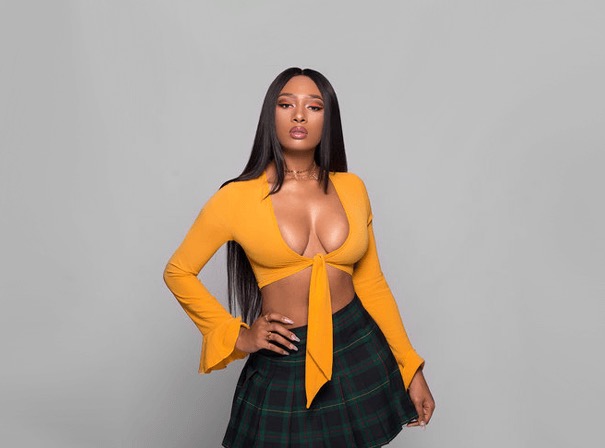 However, MTO brought up an old interview where Megan admitted to having a 2.8 GPA. Last September Megan told reporters

While some fans chose to drag Megan, others wrote positive comments about the rapper being able to manage a decent GPA with her busy schedule.

“Lmao! I can’t believe people out here are really debating about Megan’s GPA as if it’s stopping her from achieving her goals or affecting her bank account. Smh. Twitter is hilarious!”

“Also we have to acknowledge that Megan lost her mom and grandma within a year, I believe so. When my dad passed, I had the lowest GPA I’ve ever had. The semester after that I was 100% ready to drop out. I have a lot of respect for Megan,”

Watch the full video below for details