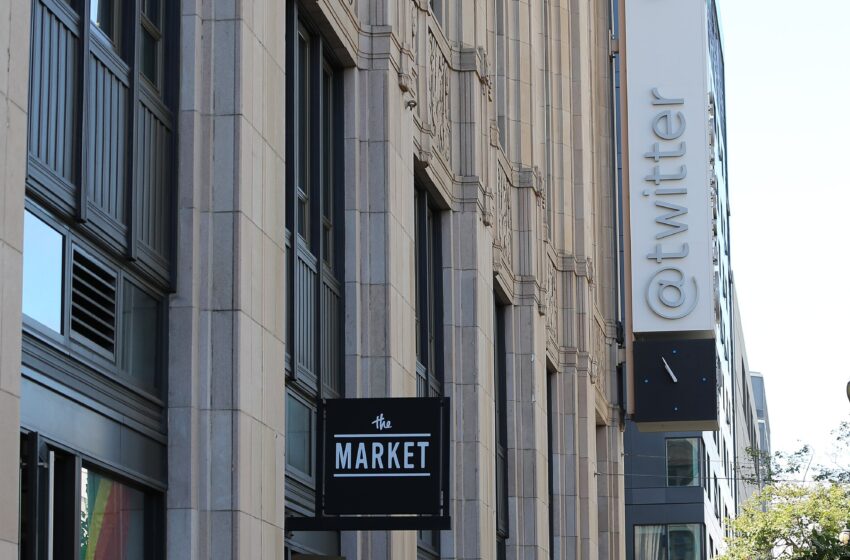 Twitter can possibly face billions in fines after reportedly failing to protect minors from accessing and viewing pornography on its platform, NY Post reports.

photos. Although regulators haven’t responded to the report thus far, Twitter’s failures can cost the social media giant $5 billion in fines if it is found that they have gone against the Federal Trade Commission’s policy. The FTC official states that Twitter

“shall not misrepresent the extent to which it protects the security and privacy of users,”

per the outlet. Twitter, which is still in an ongoing court battle with Elon Musk to sell him the company for $44 billion, replied to the probe by saying they have a