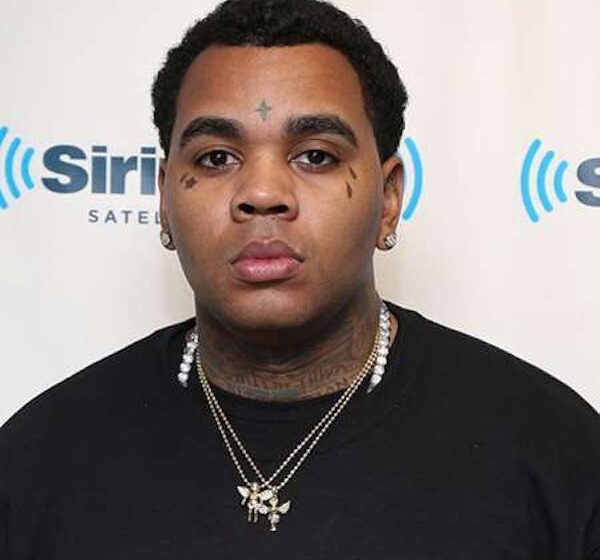 Kevin Gates was trending on Twitter this weekend, after a video of an African singer kicking a fan for groping her was posted and people started making comparisons to the rapper’s similar incident in 2015.

Clips online show Ugandan singer Vinka on stage at a performance in South Sudan, when a man in the crowd tries to grab her privates. She responds by kicking him several times until he backs off.

The internet was quick to bring up how the incident is similar to what happened to Gates, who was performing in Florida when a female fan grabbed his penis, so he kicked her. He was convicted of battery and sentenced to 180 days in jail.

People on Twitter were commenting about sexism because Gates was penalized for defending himself against groping, while Vinka is seemingly being praised for fighting off the unwanted touching.

Clique, do you think it matters what gender you are if you kick someone for grabbing you without consent?