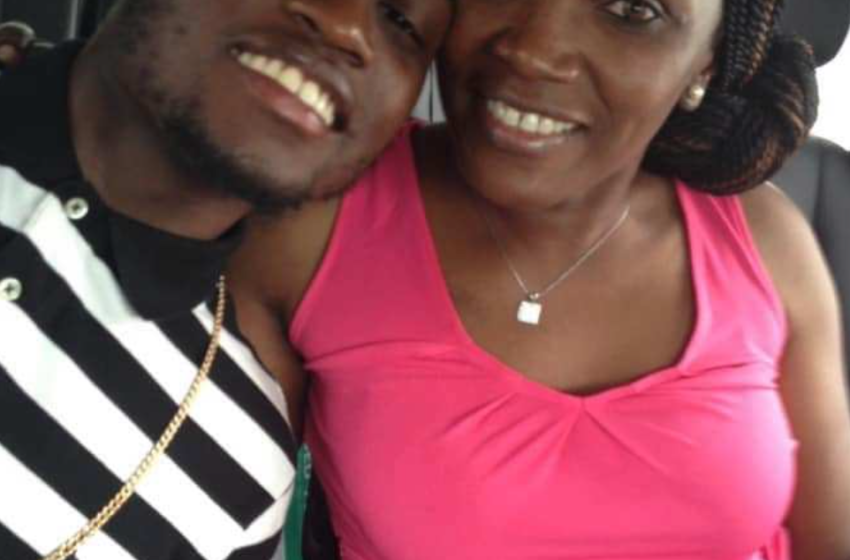 Trump finally spoke out about the horrific shooting of 25 year old Ahmaud Arbery telling Fox News that the death of the unarmed black man was “very disturbing”.

Trump told “Fox & Friends” “I saw the tape and it’s very, very disturbing.” He continued, “I looked at a picture of that young man, he was in a tuxedo, and I will say that it looks like a really good young guy.”

Arrests have been made in the shooting death after a national outcry of injustice. Trump called it a “very disturbing situation” saying “My heart goes out to the parents and the family and the friends … It’s heartbreaking and it’s very rough, rough stuff,” he added.