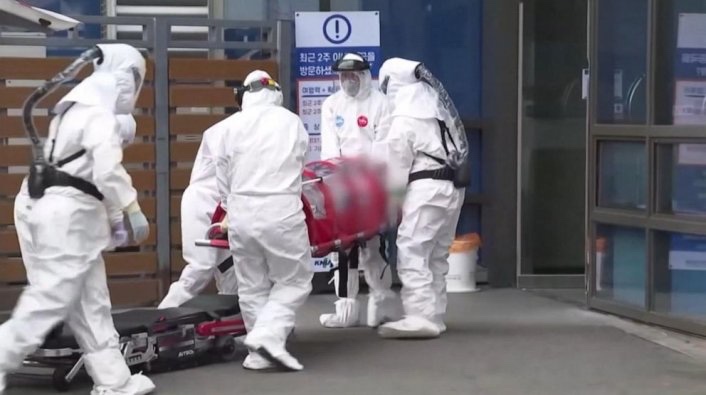 Trump’s Deputy National Adviser Matthew Pottinger, informed political leaders that China’s officials publicly acknowledged that the allegations they recently made in regards to coronavirus arising in Wuhan were incorrect.

Pottinger stated, “There is a growing body of evidence that the lab is likely the most credible source of the virus.” The adviser explained that the “evidence” caused a leak from the Wuhan Institute of Virology.

In a virtual conference over Zoom with MP’s in China over the weekend, Pottinger believed the COVID-19 virus spilled via a “leak or accident.” World Health Organization experts will be flying out to Wuhan to investigate the root of the COVID-19 pandemic.

According to sources, Pottinger stated, “Even establishment figures in Beijing have openly dismissed the wet market story,” about a belief that COVID-19 was canalized from animals to humans in a Wuhan wildfire market.