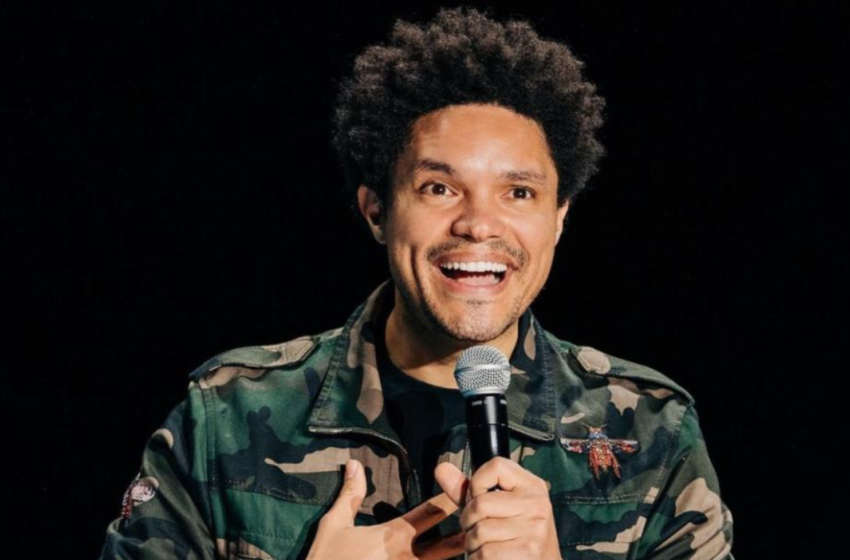 It looks like The Daily Show host Trevor Noah has sued an orthopedic surgeon, Dr. Riley Williams III, and the Hospital for Special Surgery located in New York City for a reported botched surgery, according to the Independent.

It’s unclear the type of surgery he received; however, reports of the lawsuit have been circulating. The lawsuit was filed on November 29 in the New York County Supreme Court.

Law & Crime obtained an extensive summons and report filed by the Supreme court that noted, the surgery was performed back in 2020 on November 23. The lawsuit is based on negligence, as it claims that the doctor and hospital was

“negligent and careless in failing to treat and care for”’

“in a careful and skillful manner.”

The claims continue to accuse the defendants of

“failing to use approved methods in general use in the care and treatment.”

According to Law & Crime, the lawsuit continued to allege that the hospital didn’t prescribe the comedian the proper medication and failed to

as well as failed

This ultimately led to The Daily Show host suffering from

The injury was described to be