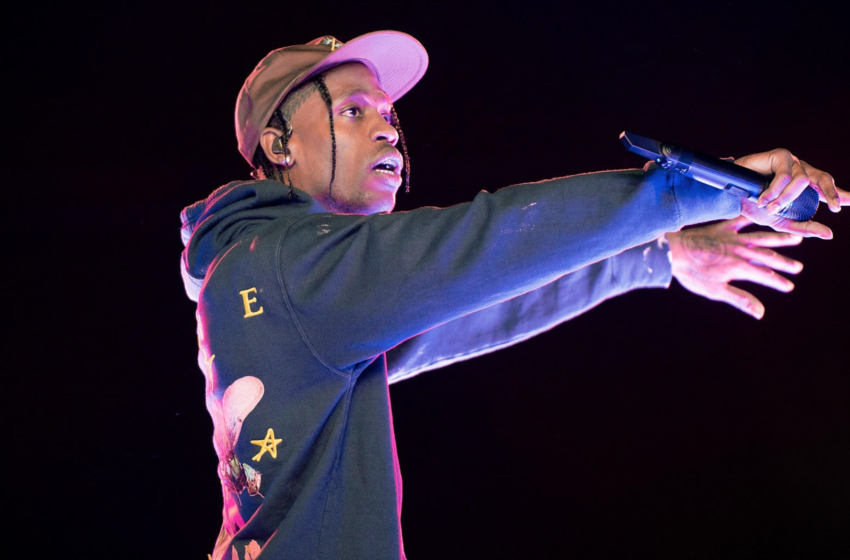 Following the backlash of Astroworld, Travis Scott isn’t playing any games when it comes to safety in regards to his live performances. According to TMZ, the

rapper recently performed at the Coney Art Walls in Coney Island as he opened up for Meek Mill. The crowd was loaded with people, prompting individuals to begin climbing on top of the light truss as they dangled watching Scott’s performance. One fan was seen sporting a spiderman costume as he watched from the light truss.

When the rapper noticed what was occurring, he paused the show and requested that the fans get down from a lighting truss. Thankfully, the fans listened and the show resumed.

Despite Travis facing multiple lawsuits over the Astroworld catastrophe, he is reportedly set to perform at various concerts with huge crowds later on in the year, TMZ reports.