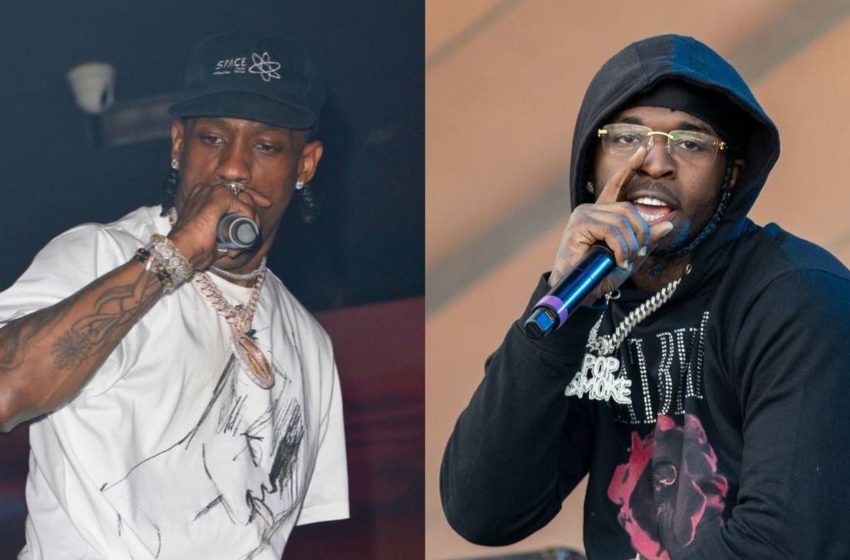 Travis Scott has posted to his Instagram story a verse from Pop Smoke that is seemingly an unreleased track they have together.

The two have previously worked together on a track called “GATTI” which took the industry by storm. Pop Smoke’s life was cut short last week while their song was still buzzing. It seems that Travis Scott and Pop Smoke had more songs in the works.

Pop Smoke was a rising star and after his demise, his music streams grew over 392% according to Nielsen Music/MRC Data.

What do you think of the song sample featured here? ?or ⬇️