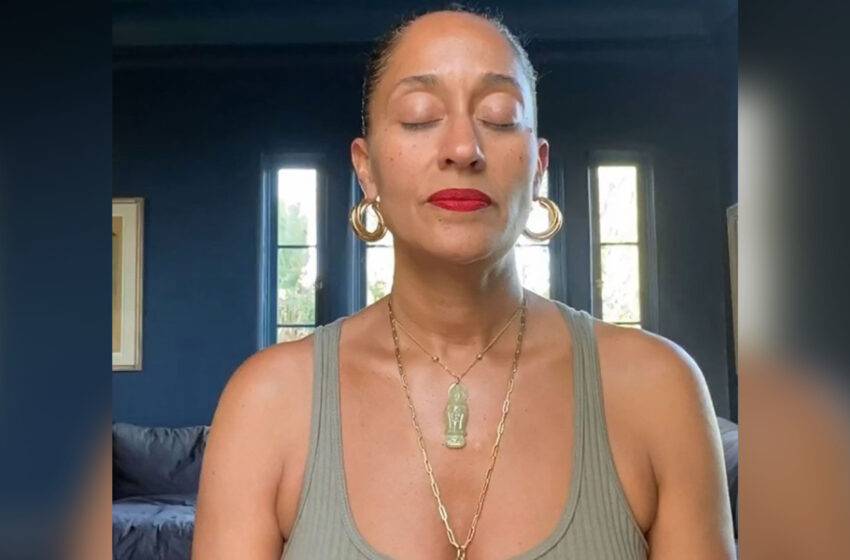 Tracee Ellis Ross candidly shared how she feels being 50, single, and without children.

The award-winning actress opened up on a recent episode of Glennon Doyle’s, We Can Do Hard Things podcast, where she talked about what it’s like being 50, single, and going through perimenopause.

“I have, for my entire life, been tethered to a very routine cycle. And I’m very connected to my body, so I would know I’m ovulating. I would have all the feelings of knowing that and all of that is out the window. And I turn 50. And here I am in this open space now, sort of allowing the bubbling up of whatever might be here.”

“I feel fertile with creativity, full of power, more and more a woman than I’ve ever been. And yet that power that I was told I must use was not used.”

For those who are unaware, perimenopause is defined as

and pertains to the time during which a women’s body makes the natural transition to menopause, according to Mayo Clinic.

“I don’t have kids, I don’t have a partner, so I have been forced to go ‘what do I want…’ I have had many wonderful ins and outs of things, but no one stuck to the pan. As a result, I get to curate my family, my chosen family around me. And I don’t think I realized the gift of that until I’ve started to get older.”