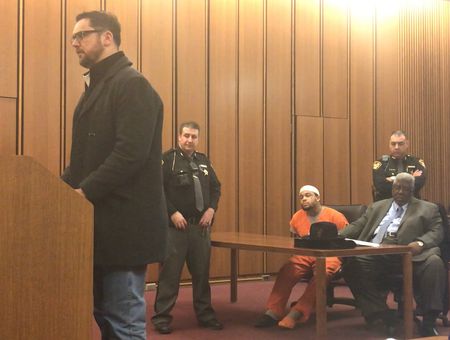 This sentencing was over a year ago but OnSite editors wanted to share it with you all as it was recently on our timeline.

The court hearing for Robert Howse last year ended in chaos when a judge sentenced him to 43 years in prison for robbing former NFL wide receiver and Super Bowl champion Joe Jurevicius.

The outburst, which was caught on video and has since gone viral, brings up the conversation on how shocked or surprised someone should be with the punishment they receive for crimes they commit. One moment, a man can be on top of the world feeling invincible and handling his business. Then the next, he’s in a courtroom crying out for his freedom.

But the real question is: do you think people think about the consequences of their actions beforehand? Be it in the courtroom or in the streets?